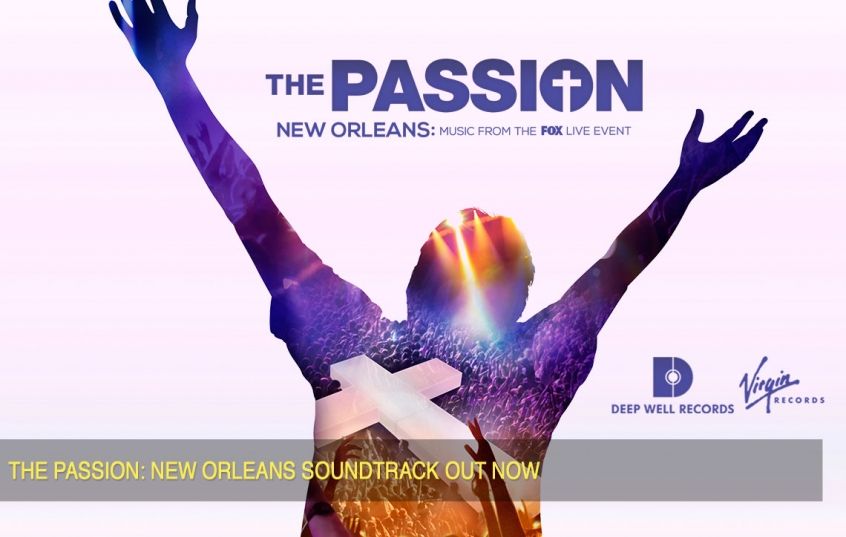 Shadow and the Thrill - Producer, Engineer

Kathy and the Kilowatts - Mixing, Mastering

It's So Easy - Engineer